How to find a vehicle's vin number? 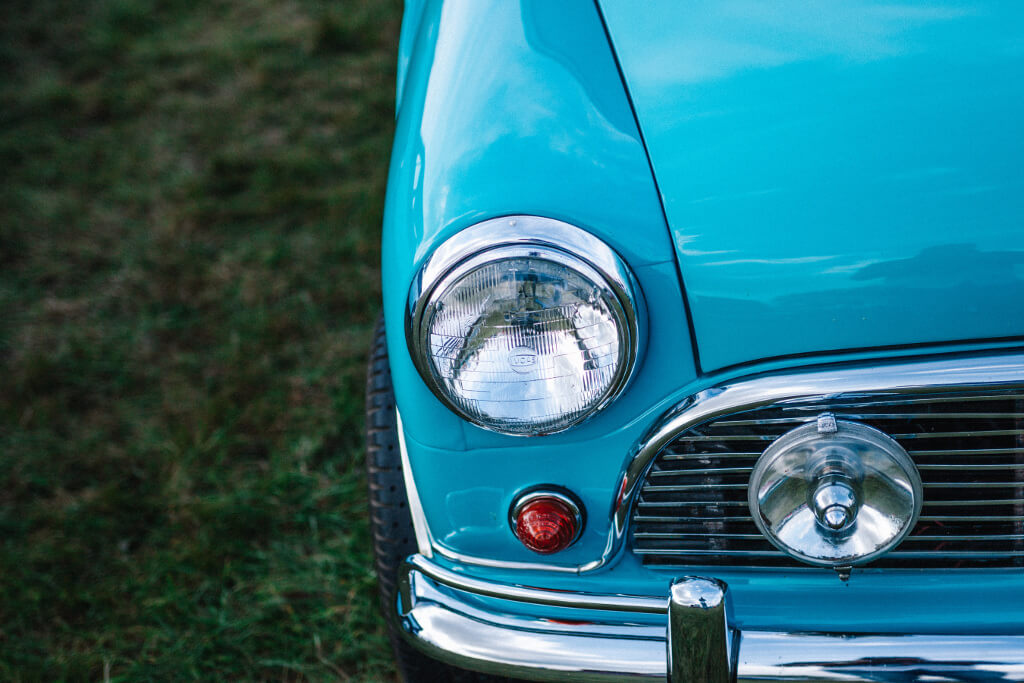 What is the VIN of your car?

The Vehicle Identification Number is specific to your car, and can identify it from all other cars on or off the road. It must be a very long number; I hear you thinking, to be unique among all these cars. It is 17 digits long!

Yet to find these numbers and registration records can often be as difficult and varied as the homeowner who kept hiding her garbage cans from site on her property until one early morning she received a knock at the door with a big burly man telling her "Ok lady this time you win , where have you got them hidden ?"

What are the various parts and vehicle identification numbers and records on most vehicles and where can they be found or located - well at least easily?

Ussualy the first three digits identify the manufacturer of the vehicle, and the next 6 form the VDS (Vehicle Descriptor Section). Local regulations are used here to identify the type of vehicle, and often also the model and body style. Although every manufacturer can use this in a different way, the 8th digit is generally used to signify the engine type, and the 9th is a check digit for error detection. This very important identification number is usually stamped on a plate attached to the left side of the dashboard just inside the windshield on the driver's side of most vehicles. As well the all important V.I.N. also appears on the Vehicle's Certificate of Title and Registration.

Sections 10-17 identify a particular vehicle. Manufacturers can use these as they wish to identify their own specific individual vehicles. The numbers can be used to identify specific forms of transmission and options available in the car.

Additionally, when it comes to the engine itself, there are some basic engine serial and identification records. These include the engine identification number which is usually stamped on a machines boss on the engine block. Note and taken into account though that on older vehicles the engine may have be swapped, replaced with a rebuilt or replacement engine and in the case of some premium sports and high-performance vehicles even upgraded to a larger or different size or type of power plant.

Also you may need in the course of repairs need to obtain either the trans axle identification number (TIN) or alternatively a Transaxle Serial Number or numbers.

It is not out the possibility as well that a vehicle control emissions label which usually can be located under the hood of the vehicle often on the front edge of the hood out of the underside.

Good hunting for the vehicle and component registration and serial numbers scattered across your vehicle, its body, engine and various components.


That is how the VIN works, so how is the Vehicle Identification Number used in practice, other than just to identify one vehicle from another? In fact, it can be used to find a surprising amount of information as is explained below.

Using the VIN When Buying a Used Car

When buying a used car you can never be sure that the car is genuine as described. It might be older than claimed, or parts may have replaced with inferior aftermarket parts. You can use the VIN to check this out. Here's how:

A stolen car might have had its VIN erased and a fake one put in its place. Some thieves take the VIN plates from legal cars and replace them on stolen vehicles. When the police carry out a check, and the VIN is right for a legal vehicle, that's usually as far they go. Swapping a VIN plate is always a risk, but once the stolen car has been sold it doesn't matter.

A simple check with an online VIN reader will immediately detect that. It will either give you details of the genuine car it belongs to, or if the VIN is false it will be flagged as an invalid number. Carfax will also provide you with a fair price for a used car.


The VIN of the car is its unique identifier and can be used to assess the pedigree of a used car. It is a simple way to establish whether or not the details of a used car are genuine and to determine whether r not it has been involved in a reported accident. The limitation of the Vehicle Identification Number is that it can only return information that been reported, and will not reflect any DIY work carried out. 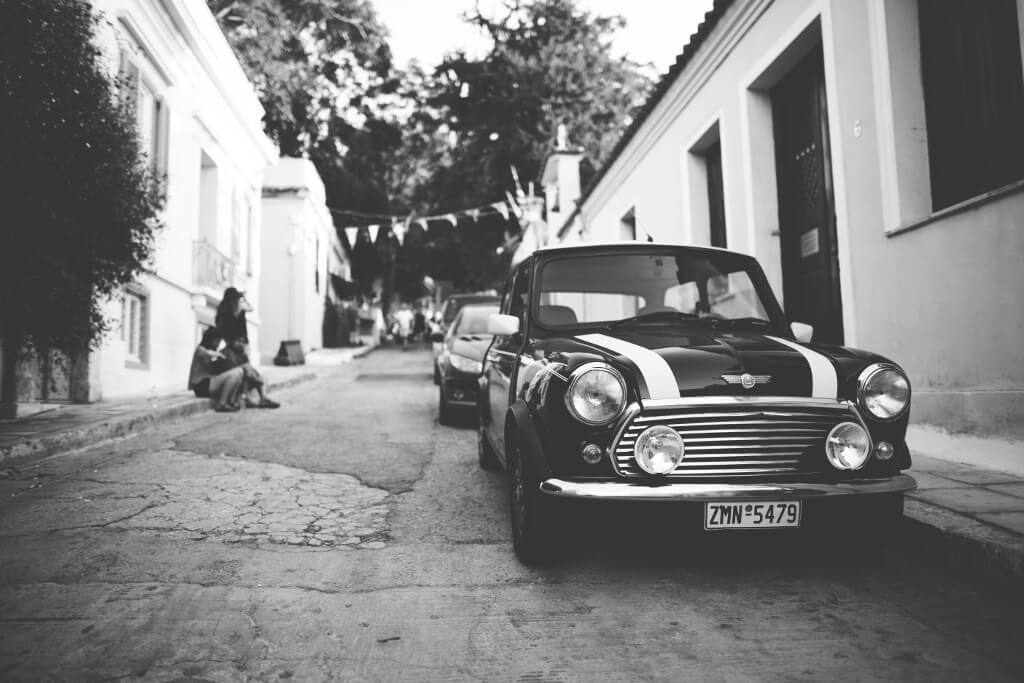 10 Reasons to Decode a VIN Number

A Vehicle Identification Number (VIN) is the car’s identification which consists of unique alphanumeric characters. You can use this number to figure out everything about a specific vehicle. 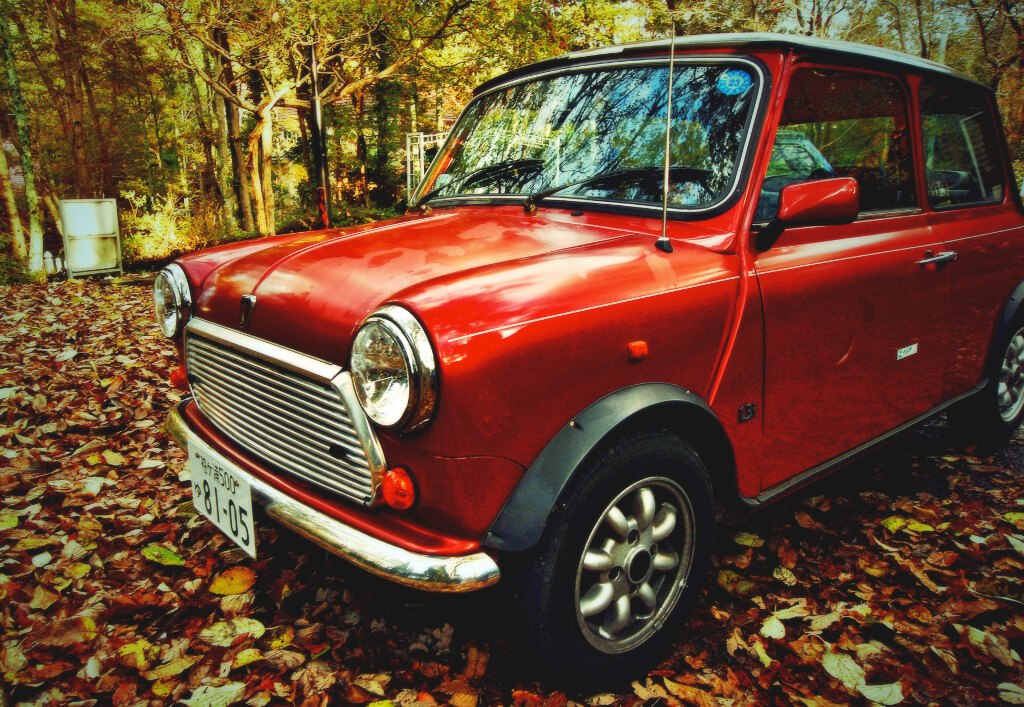 You can easily know the real identity of your classic mini if you want to. This is a simple task if you know how to decode a VIN. Your car’s VIN can give a lot of information about the car and its manufacturer.